Burdens of a Saint

I have tried to put it off. No really. I wanted to wait until closer to the release date of Burdens of a Saint to show off the cover, but the boys can't wait any longer.

So without further adieu: 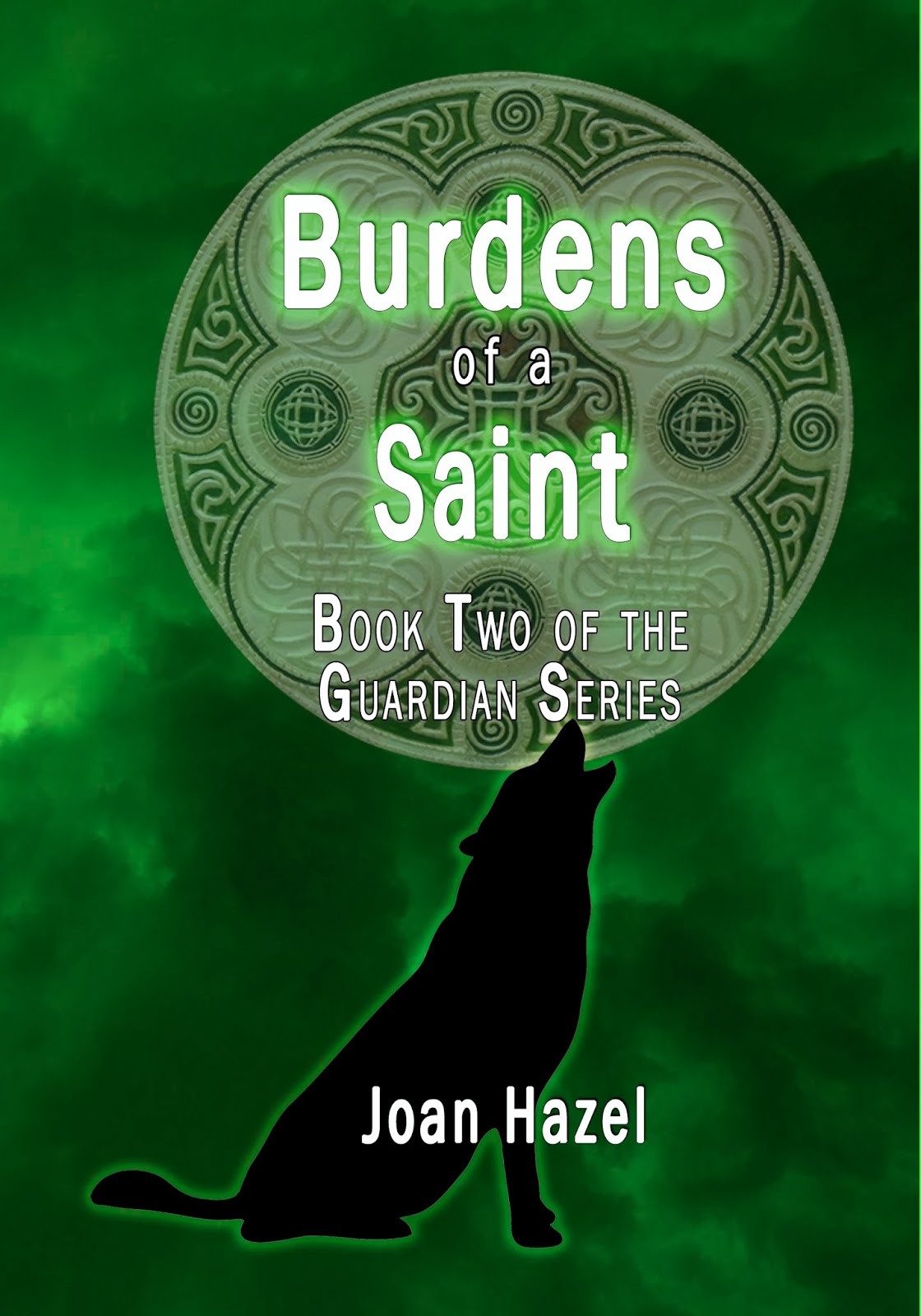 Your life will change today...

When Janet Beesinger writes the words in red on her calendar, she has no idea what they mean. But, as a psychic, she knows when the universe gifts you with personal information, you listen.  How was she to know the Universe meant an irritating and sexy shape-shifter who would challenge everything about her life?

Saint Wolfe can feel the gravity of his arrangement with the goddess Hel closing in around him, forcing him to confront his past and the betrayal of the woman he was to marry. Needing to make peace with his past, he returns to New Orleans in search of forgiveness, only to be confronted by his own immortality. His only hope for atonement lies in the hands of a woman claiming to be a psychic. Will she be able to help Saint find salvation before his debt to Hel comes due?

Joan Hazel
Deland, FL, United States
Teacher, writer, and intuitive. It is my goal to work with others in helping them to discover their own potential.